Existence of Congeners and Changes in Cytokines’ Concentration

The last two suspects are the main culprits causing your hangover.

In the alcohol you consume, there are compounds other than ethanol, known as congeners, including methanol. Methanol breaks down to form Methanal (toxic formaldehyde) and Methanoic acid (a formic acid). Congeners are then causing the severity of the hangover to rise.

Lastly, our immune system is naturally affected by cytokines, which are small proteins released by cells affecting other cells. Drinking alcohol alters the concentration of cytokines, particularly IL-10, IL-12, and IFN-y, affecting the immune system. Researchers have found that the effects of this change are similar to those of a hangover; thus, it affirms their role as the main culprit of a hangover.

You have finally reached the last part of the series; I hope this will give you some enlightenment regarding a hangover.

Book your IV slot now before the attack comes from those chemicals! 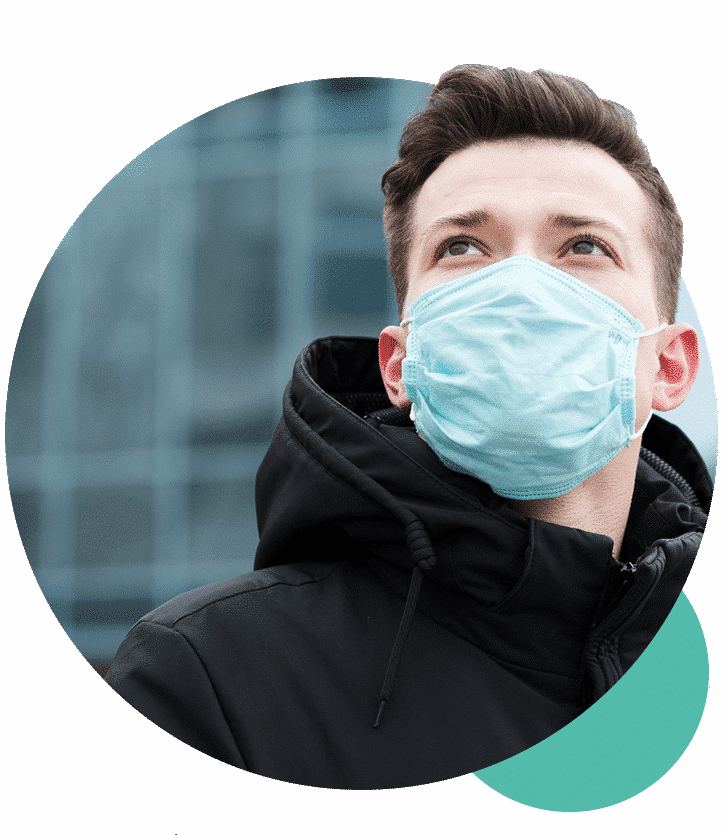 Bali alcohol is an identity that has often been heard. As a tourist city visited by many foreign tourists, of course, the use of alcohol has become a natural thing, as we know that alcohol in Bali is one of the usual drinks for unfamiliar people. Judging from the processing, one of the Balinese alcoholic …

Dengue fever Bali is an effort to handle and examine someone who has symptoms of dengue fever. This is a hazardous disease for humans, caused by a virus carried by the Aedes Aegypti mosquito. Dengue fever is a dangerous disease; where this disease has early symptoms, where the patient has a fever with an unstable …

Rabies in Bali is a phenomenon that is important for every tourist in Bali to know. Before understanding rabies in Bali, it is better if we first understand what rabies is and how it occurs. Rabies is a dangerous virus usually spread by animals, such as dogs, bats, foxes, lions, and monkeys. The rabies virus … 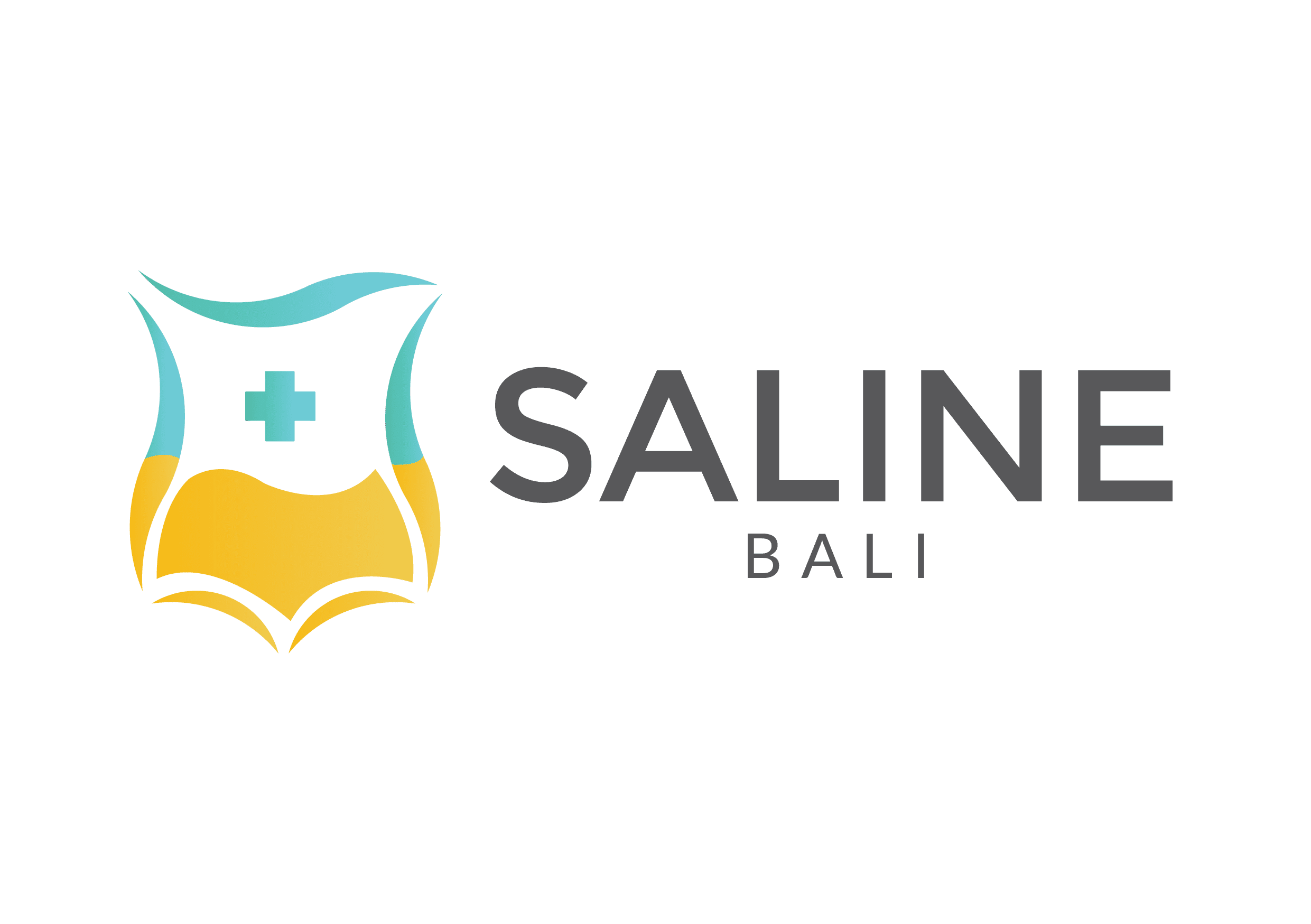